Google has been at the forefront of modern technology for quite some time. It is no secret that a key component of Google’s success is its ability to traverse into unknown territories. Consequently, it is no wonder that Google has taken a massive leap over the past couple of years by investing heavily in developing their augmented reality (AR) technologies which they call Google AR. Google believes that AR can change the way we do everything. This article will give an overview of Google AR, why it is exciting, and why you should keep an eye on it.

What is Google Doing With AR? 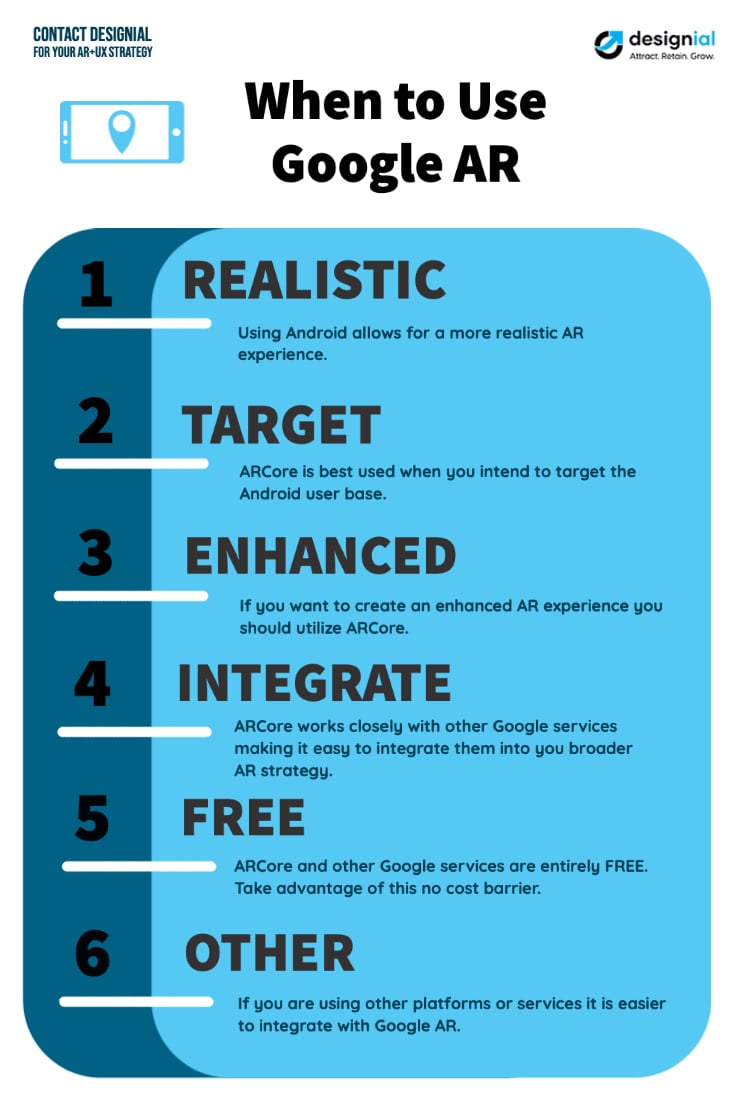 Google Lens is an AI-powered technology that combines your smartphone camera and deep machine learning. The lens not only identifies but also comprehends an item in front of the camera lens. It provides activities like scanning, translation, purchasing, and more.

The lens allows you to aim your phone at anything, such as a book, and then ask Google Assistant what it is. You will not only be answered, but you will also be given alternatives depending on the object, such as nearby bookstores or the author. 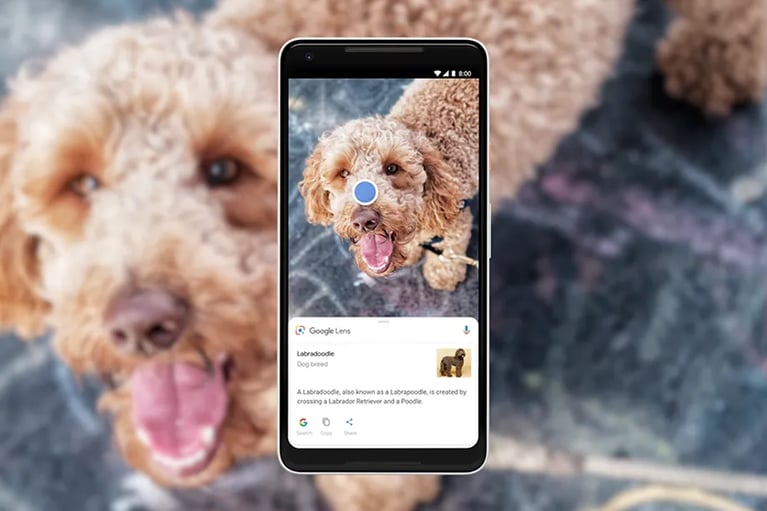 Google has even incorporated AR into Google maps via Live View. Live View is a version of Google AR that overlays augmented directions onto your smartphone. If you are ever having trouble navigating a new area, you can use Live View to solve this problem. 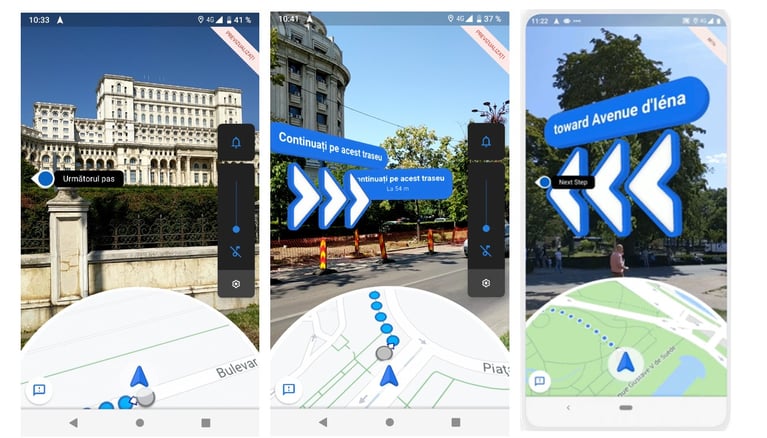 Google AR can be used in various ways to improve employees' work. One way is through Google Lens. The lens can scan business cards and update them to online address books. This takes the hassle out of having to physically store the card and allows for an easier stream of access. This may seem simple, but it opens the door for more ways to scan and store important information using AR-based technology.

Wayfair is an e-commerce company focused on home goods and furniture. Wayfair released their android app with augmented reality a while back. The app has a feature that allows shoppers to place virtual furniture in different parts of their homes. You’re now capable of viewing the furniture in your home before buying. This app development was created using Google’s AR developer tool, ARCore.

According to Crunchbase, TenderClaws is an art collective, production company, and digital press working at the intersection of art and technology. They created an app using Google’s ARCore named TendAR. The app is simply a digital rendering of a fish. Although this does not seem exciting, it showcases Google ARCore’s ability to develop augmented reality-based apps successfully. 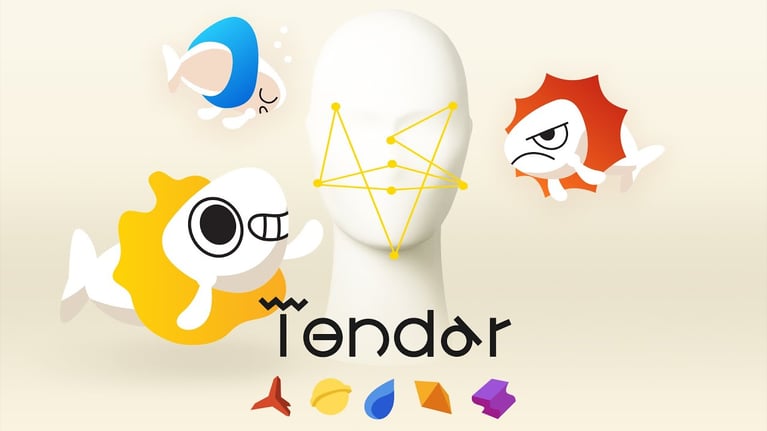 Niantic, the creators of the popular AR-based game Pokemon Go, used ARCore to improve their app's gaming experience. When the game was initially released, there were many issues with the rendering of augmented monsters. The Pokemon would not display properly on people’s phones. Instead, they would hover in unrealistic spaces instead of appearing on hard surfaces. Niantic improved upon this initial issue and made the rendering of the monsters more realistic by incorporating support for Google’s ARCore into the game. This attempt was successful, and the Pokemon Go experience has been much smoother.

In 2018, eBay utilized ARCore’s developer technology and updated its mobile app. After successfully selling an item on eBay, a seller can overlay several different-sized boxes over the item to find the right fit. This helps reduce the hassle of finding a box that properly fits the item you are trying to sell. It also allows all parties involved to save money. 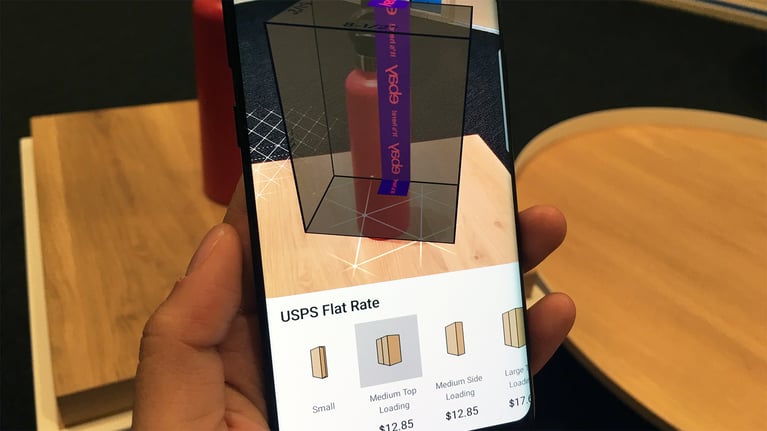 How Google AR Relates to UX

Google’s ARCore opens augmented reality to all users, allowing businesses to be more innovative than ever. There’s no telling how much these innovations can improve UX design. As stated in previous articles, AR is great for improving the visualization of a product. Companies such as Wayfair and IKEA have used AR within their apps to aid consumers' ability to view digital renderings of products. This makes the user experience better for consumers because they do not have to go through the painstaking process of physically ordering items and seeing if they work. Several other companies have used AR to aid in product visualization, detailed further here.

Google is always finding new ways to improve its products, and Google AR is a great example of this. From Lens to ARCore and Maps, Google has found various ways to employ AR technology. Hopefully, you realize the importance of Google AR’s continuous development and implementation in various industries. With that being said, if you have any questions regarding Google AR and how it relates to your business, contact us at Designial.com. We will be more than happy to assist you.

Editor's note: This post was originally published in September 2021 and has been updated for comprehensiveness.